Top
Katie M Chase is a participant in the Amazon Services LLC Associates Program, an affiliate advertising program designed to provide a means for sites to earn advertising fees by advertising and linking to Amazon.com
Jump to Recipe Print Recipe

This copycat recipe of Olive Garden’s Zuppa Toscana is made better only by the Instant Pot. Instant Pot soup recipes like this one make a warm, flavorful meal quick and easy on any weeknight.

For as far back as I can remember, my mom has been making this soup. I used to get it confused with German Wedding Soup but eventually put two and two together that what my mom was creating was a delicious replica of Olive Garden’s Zuppa Toscana. Now, mind you this was before the time of internet and dial-up was coming into the picture. So it was certainly an original. Over the years this has become a huge comfort-food to me. Any time I’m sick or just down in the dumps, a hearty bowl of Zuppa Toscana brings the memories of my mother cooking in the kitchen flooding back. I’m not sure if it’s the actual food that brings comfort or reliving the days of watching her work. I’m sure it’s a mixture of both. But just thinking about this soup is giving me a longing and heart palpitations – so clearly there is a strong connection to this food.

Do you have a family food or comfort food that brings you back and awakens your memories? I’d love to hear about it in the comments section or shoot me an email. Perhaps I’ll recreate that dish of nostalgia for the blog and tag you in it!

The Ingredients needed for this version of Zuppa Toscana

Spices used in this Zuppa Toscana

If after the soup has come together, it seems to be lacking in flavor according to your taste, increase the Red Pepper Flakes, Black Pepper, and Salt in 1/2 teaspoon increments. Want the soup a bit thicker? Use corn starch or xantham gum. Mix 1 tsp to 3/4 cup broth in a separate bowl and add back into the soup.

Other soups and stews you may love based on this recipe

No need to eat out! Using this recipe you can create a copycat recipe of Olive Garden's Zuppa Toscana with the ease of the Instant Pot. Done in 30 minutes, this recipe is healthier for you, takes less time and money than eating out.
0 from 0 votes
Print Recipe
Author: Katie Chase I’m a country momma of 5 under 7, multi-business owner, and wife of a second generation farm family. I have a passion for good food and love to photograph it before my kids dig in. Located in Maine, we get all the perks of eating seasonally and creatively.

Welcome to my kitchen – com’on in!

Get to know me more 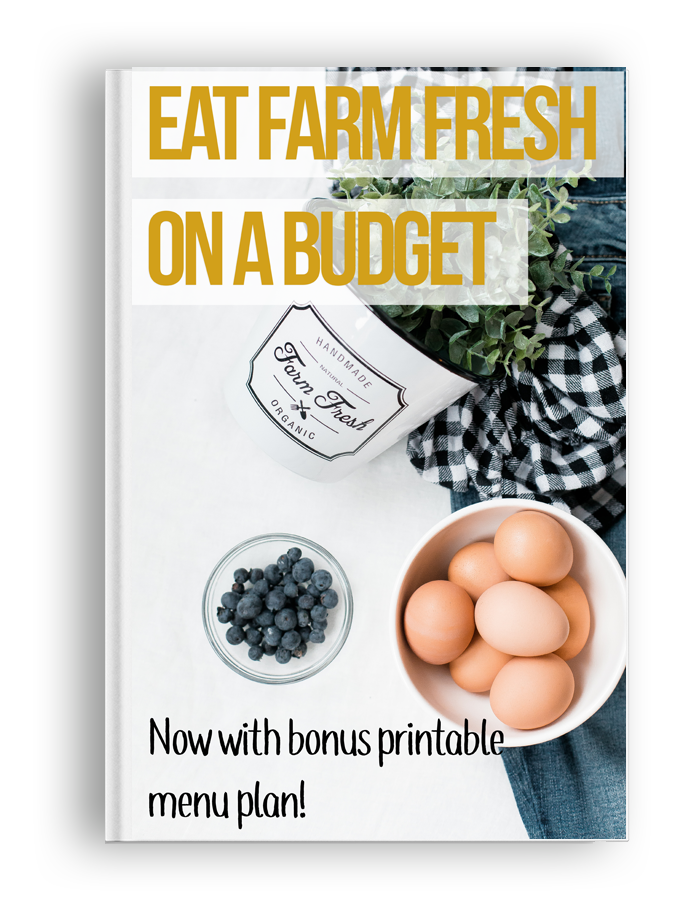